Walking in the Footsteps

I did make it to Stony Stratford yesterday - and walked the length of the shopping area on what was Watling Street (now called "High Street") across the river  bridge and into Old Stratford.

Behind the High Street are the remains of St Mary Magdalene church. It was seriously damaged in the 18th Century, but its medieval tower remains. 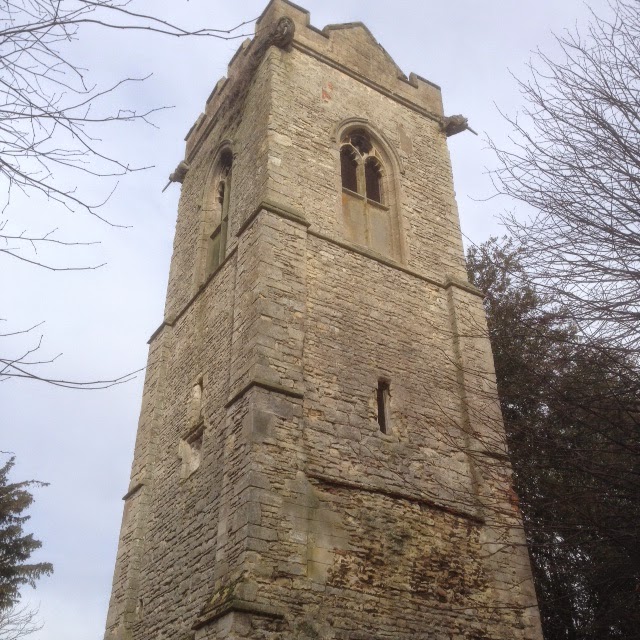 A lovely garden has been set to commemorate  the (probable) site of the Stony Stratford Eleanor Cross. These marked the overnight resting places of the body of Edward I's wife - as it was taken from her place of death in Nottinghamshire to Westminster. 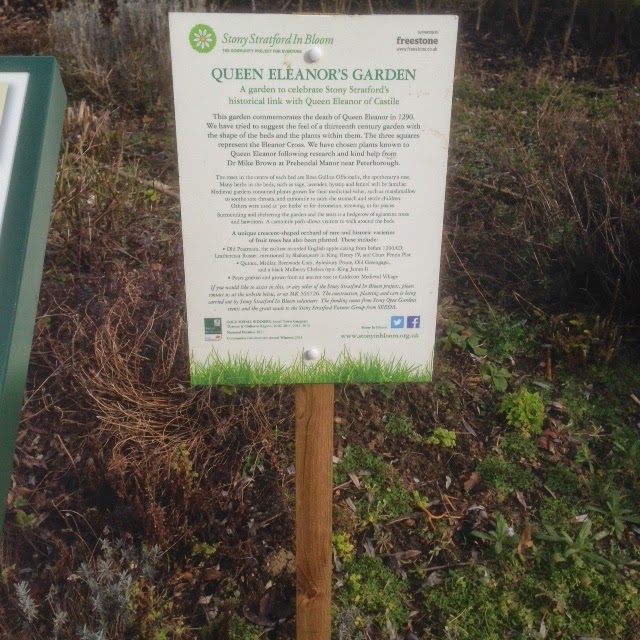 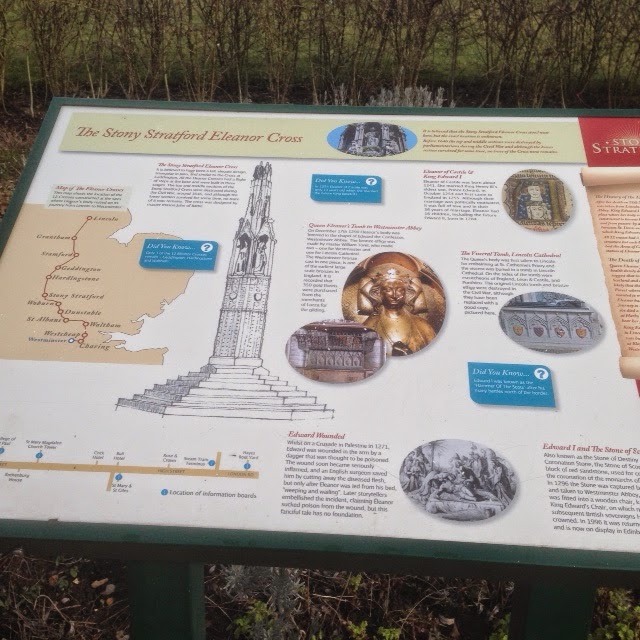 The Bridge marks a significant point in the border between England and Danelaw. Alfred the Great signed a treaty with the Viking leader, Guthrun.  The border ran from the north along Watling Street until it met the River Ouse - then followed that river towards Bedford. The photograph below shows where the border made this turn. 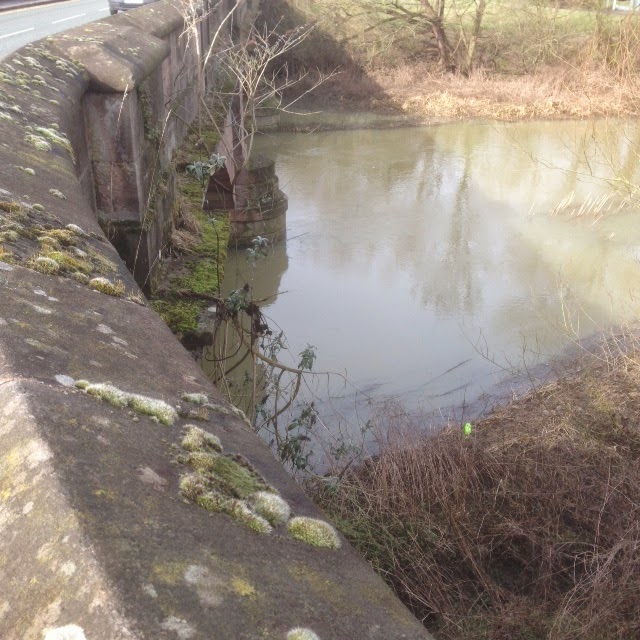