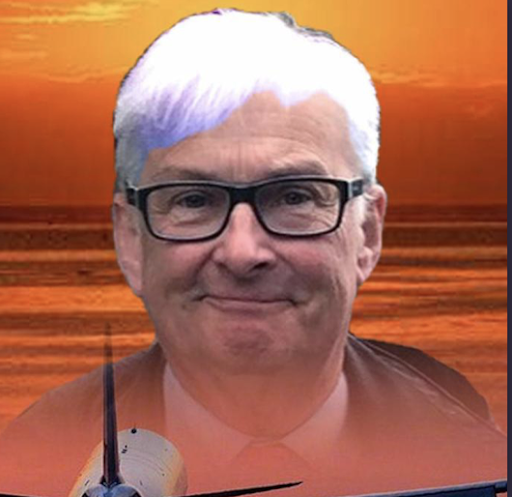 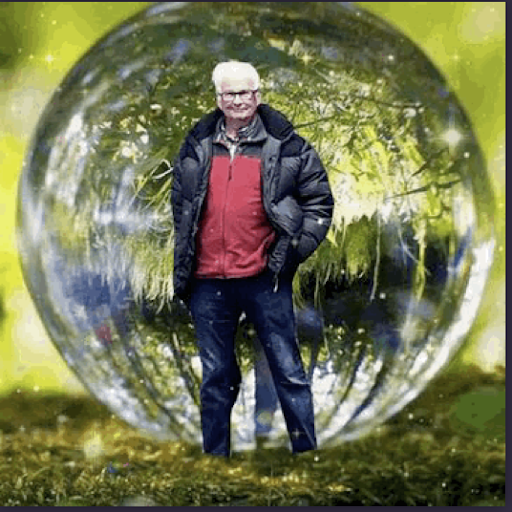 While Westminster has "Hansard", and the US Congress has  the "Congressional Record" - the European Parliament has "Verbatim Reports of Proceedings.

Producing a useable verbatim record is more complicated than for National Parliaments - the European Parliament allows speeches in any of the twenty four official languages of the the European Union. [English remains an official language] While there are translators in the chamber to give a simultaneous translation to people in the chamber; visitors and those watching the live feed of Plenary sessions - the official record takes longer to produce.

A first copy is available called the "Rainbow Edition". This records contributions in the language of each person speaking. Initially only a PDF version is available, but a few days later there is an HTML version - which allows searches.

The "Final Edition" is produced a little later. Again - it is in the languages used by whoever is speaking.

To search for a particular plenary session go to EP Verbatim Reports of Proceedings - the first part of this page covers the current plenary session, but if you scroll down you'll find "Search Verbatim Reports". This gives access to any of the Parliamentary debates from 1994. If you have a specific sitting you want to look at - enter that date in both boxes (Sittings from...to). Click on any of the individual results - and the next page give you the option to choose "Full Text". That will break the sitting down into individual items of business.

Watching the video of the speech (an example can be seen here) allows you to choose which language you listen to. - but there is a disclaimer "The interpretation does not constitute an authentic record of proceedings." Alternatively copy and paste the speech in the Verbatim Report into Google Translate 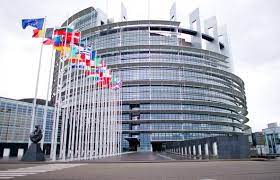 Earlier this week I posted a piece about Ail Symudiad - a group whose music I had just started to get into. I had even bought an ebook about the group - and the two brothers at the heard of the group (which by copying pieces of the text to Google Translate, I was able to read - I’m too early in my quest to learn Welsh to be able to reach much unaided!).

This evening I visited the Ail Symudiad Facebook page, and was saddened to read this post published yesterday -

Gyda chalon trwm, i ni’n drist iawn i ‘weud bod Wyn wedi colli ei frwydr hir a dewr gyda chancr y pancreas heddi. Diolch i bawb am y negeseuon caredig a’r llunie lyfli - mae’n cynhesu calon i weld shwt gwmynt wedd e’n meddwl i bawb. Bydd bywyd ddim run peth heb ei sbort, dwli a’r bass lines.
It is with a very heavy heart we announce tonight that Wyn lost his long and brave fight with pancreatic cancer today. Thank you to everyone for the kind messages and the lovely pictures - it's really heartwarming to know how much he meant to so many. Life won't be the same without his fun, madness and the bass lines.
Nos da Wyn x

Ahead of State and Local Elections in Virginia - these are some of the best news sources relating to the election. I gave a brief overview of the elections on my SpectrumonAir programme PPS. 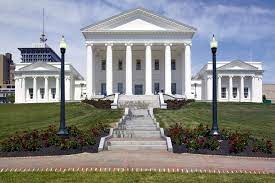 1st Round Regional Elections in France

Some places to go to for news about the first round of the Regional Elections in France which took place yesterday. The Second Round takes place next Sunday (June 27th) 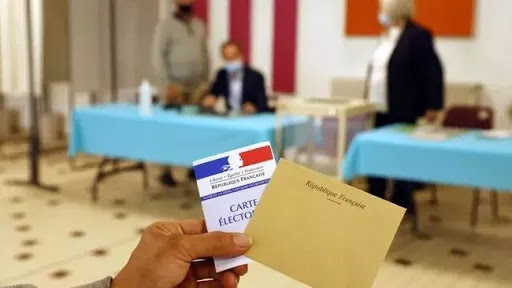