A view behind the scenes 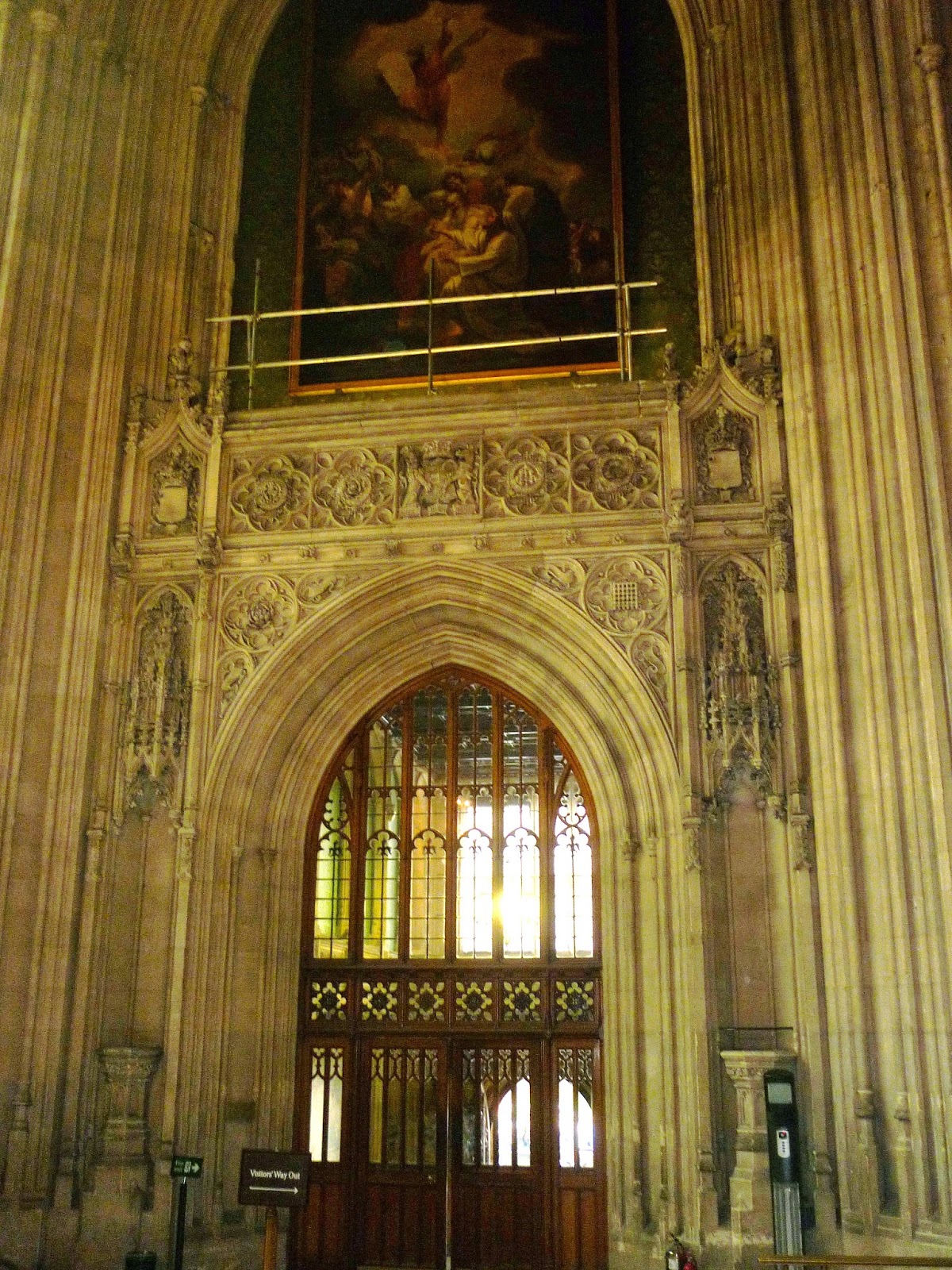 Did you catch the first episode of "Inside the Commons" on BBC2 last night? If not, it is available - at least in the UK - on BBC iPlayer. (press here) I don't know whether there are any plans to make it available outside Britain - I hope they do, because it gave a fantastic insight into what goes on in the Palace of Westminster.

Although I have worked in the Palace for many years - and recognised many people that I see on a regular basis - there was much I had never seen before. That's the incredible thing about the Palace - there are so many rooms, so many corridors, so many floors - that even old hands haven't seen it all. But it wasn't just the building which was interesting - some of the behind the scenes work was revealed - and we got views of the chamber that normally only MPs get to see.

The Open University have been involved in the making of this four part documentary - and there is both an OU website or the BBC's programme website with more information and links.
Posted by J David Morgan at 13:12