What is a Parish Council? What does it do?
Perhaps the most important thing to say is - what it ISN'T
Parish Councils are not part of the Church of England - though the areas they represent may be based on the historic parishes that the local Anglican (and prior to that the Roman Catholic) churches served. I blame (rather unfairly, this is a common and well established confusion) the Vicar of Dibley. The Council that she is often seen attending - isn't the 'parish council', but the church "Parochial Church Council". Some Parish Councils have changed their name to Town or Community Councils. They retain the same functions, but are less likely to put some people off.
Parish councils are the most local (I got ticked off at a parish council meeting, that I am a member of, for saying that Parish Councils were the lowest form of government in England - I didn't mean it in a derogatory sense!). They cover a much smaller area (and population) than district or unitary authorities). They are not obligatory - in fact if you live in England, you have less than a one in two chance of having your own parish council - but they are currently concentrated in certain parts of England.

The House of Commons Library has an excellent, short but very informative piece, on Parish Councils which you can access by clicking on the link below.
https://commonslibrary.parliament.uk/unitary-authorities-the-role-of-parish-and-town-councils/
I'll be talking about Council Structures on my PPS Programme which airs on (INSERT WEB ADDRESS)
Posted by J David Morgan at 12:01 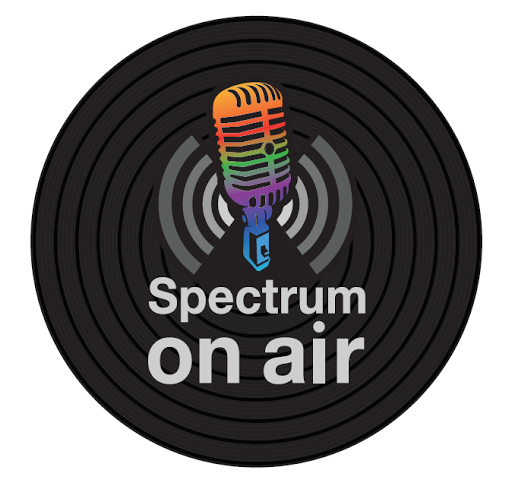 I'm very excited about what is going to happen in the next few hours....

At midnight (UK time), a new online radio station will start broadcasting - and my first broadcast will be at noon - just 12 hours later. The programme will be called "PPS" - and it will deal with the process and the people who make decisions and laws which affect all of us.

- so I won't be gossiping about Dom & Boris,

or attacking (or defending) policies - just giving you the information about who is making and how they are making decisions and law which can impact upon your life.

The final letter of the programme's name is "Sources" - I won't be reading long reports on air (how boring!) or giving lectures on process and procedure - but I will be highlighting and giving links key information.

....oh, and playing lots of music between pieces. 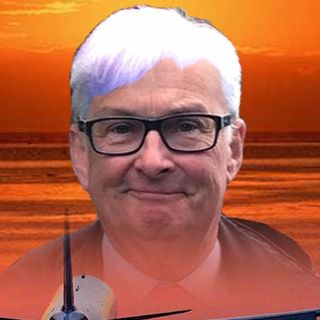 Do give the station, and myself a listen.

....and you miss a programme it will be made available at

A fantastic range of programmes and presenters has been lined up - so listen live on https://spectrumonair.com

or scroll through all our programmes at https://www.spreaker.com/user/spectrumonair 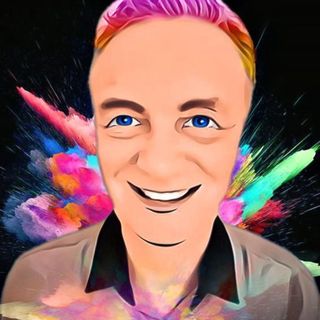 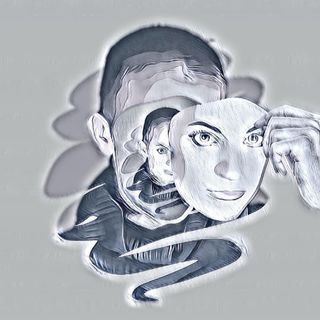 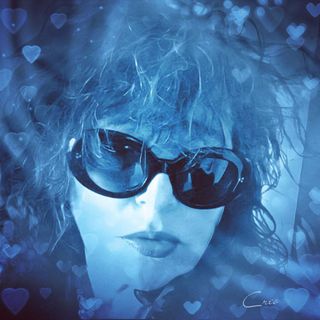 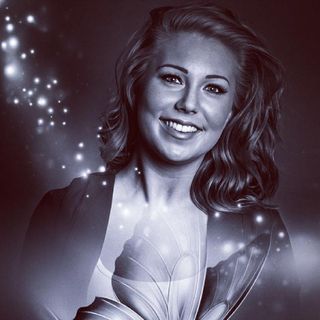 for more see https://www.spreaker.com/user/spectrumonair
Posted by J David Morgan at 18:00

A new streaming "Radio" station begins broadcasting at 00.01 on Monday 26th April. The new station is called "Spectrum On Air" 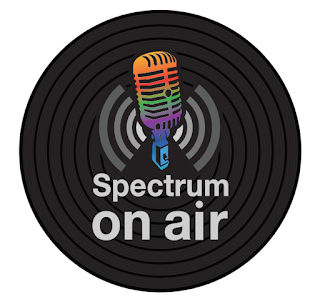 I will be contributing to the output of Spectrum on Air with a programme called "PPS" - which is about the Process(es), People and Sources in law and decision making. This won't be confined to the United Kingdom - as we can be listened to across the world - I will be looking at other nations and regions - so if you are interested in the US, France, India, China, the European Union, developments in South America - PPS will deal with them. Even within the UK we will be explaining and following practice and developments in Wales, Scotland, Northern Ireland and England - as well as the United Kingdom as a whole. [And the future of the UK is going to be a live issue in the coming days and week]

But it won't be all talk - I'm seeking to balance intelligent talk and interviews with some great music.

So how can you listen in?

From 00.01 (British Summer Time) Spectrum on Air will be available at http://www.spectrumonair.com . You can tune in any time day or night (wherever you are listening from), once we launch.

My "PPS" Programme airs at

I'll be posting pieces relating or relevant to pieces on the programmes on this blog.

So, Washminster will be back - on a more frequent basis - and you have the "two for one offer" of Washminster and PPS!