I have to admit that I am becoming addicted to the Rules Committee of the House of Representatives. Of an evening I will watch videos of the meetings - either via the committee's own website or via the Archives on C-SPAN.

My daughter, Sarah Taylor, was telling in (when we met for a coffee in a local Starbucks) that while she was working as an intern in Washington - she would sometimes drop by the committee's room in the Capitol Building to sit in a meeting. It is a useful means of keeping up with the issues that the whole House will be considering - as well as seeing some of the procedural issues that arise. 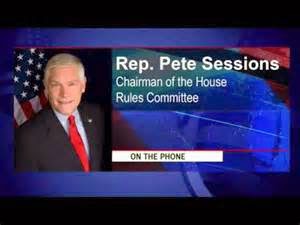 This week the committee was considering a "Special Rule" for consideration of a bill to repeal Obamacare. Jim McGovern picked up the point that the original wording of the proposed resolution instructed other committees to submit recommendations, rather than "report" them. Much could have hung on this word - the usual practice, to "report" is backed by many precedents - but "submit" could be more woolly and might even mean that the relevant committee need not even meet to consider what is "submitted". The Chairman disappeared for a while - to return and announce that the point was taken, and so "report" would be inserted. 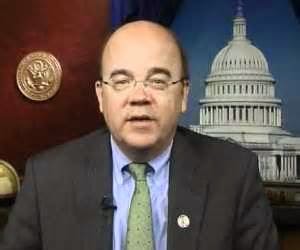 I hope to post further on the role and work of the Rules Committee shortly.
Posted by J David Morgan at 05:30