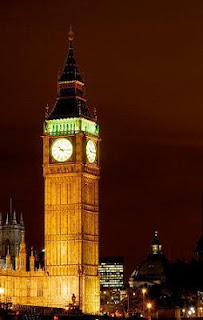 A search of this blog will reveal that the Hansard Society gets a lot of mentions. It’s one of the most important groups encouraging involvement in and discussion of Parliamentary Government. There is a journal “”Parliamentary Affairs”, which has some excellent scholarly articles – and frequent seminars and meetings. These are held across the UK, but the ones at Westminster (usually in Portcullis House) are open to the public, and worth attending. As it is within the Parliamentary Estate - and the Society enjoys a high level of support from across the political spectrum - it attracts top speakers and fellow attenders. The annual audit of Political Engagement is both scholarly – and of tremendous use to those involved in British politics (especially at the grassroots level)


Anyone interested in the work of the Westminster Parliament (as a student; an academic; a political activist or a citizen), and now the regional Parliaments/Assemblies in the UK, should seriously consider joining the Hansard Society. They have an excellent website – which can be accessed at http://www.hansardsociety.org.uk/

I'll be attending next weeks AGM - and hope that over the coming months many more people will support and join.