Washminster - at a slower pace 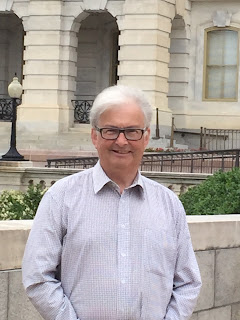 Washminster is to be revived - but not at the pace that has been seen in the past!

It will still concentrate on describing and explaining the British Parliament and the US Congress (with some European Parliament and the French Assemblee nationale thrown in). As ever, I will bring my background as a political scientist and law lecturer to bear, as well as first hand observations of the legislatures concerned. [I have worked at Westminster for a number of years as a staffer to members of both the House of Commons and house of Lords - and continue to visit "the Palace" for current research. I have been a frequent visitor to Washington DC and Congress - in fact I returned on Wednesday from a fortnight's visit - which allowed me to sit in on the Sunday session of the Senate; a couple of House Rules Committee meetings - and many hours in the gallery of the House of Representatives].