Next Week in Westminster 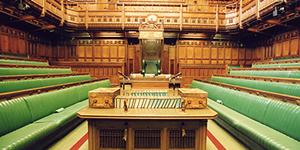 A big week in the House of Commons next week - Two important bills are having their committee stage taken on the floor of the House (most bills are dealt with by a Public Bill Committee, in one of the committee rooms)

The Scotland Bill on Monday - (as with the next bill, there is a hyperlink in the name to the Bill itself)

and on Tuesday and Thursday the European Union Referendum Bill.

The business for the week can be found at -
http://services.parliament.uk/calendar/#!/calendar/Commons/MainChamber/2015/6/15/week.html
Posted by J David Morgan at 10:49