A Lot of nonsense...

gets in the way of a grown up debate about Britain and Europe. Much of it involves either "euromyths" - made up stories or half truths which make the EU look ridiculous; or assertions about what Britain thought she was letting herself into when she joined in 1973. 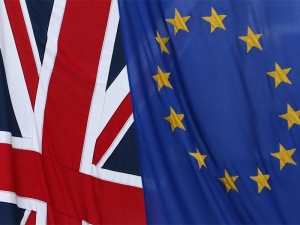 In recent days I've heard people argue that all Britain wanted was a free trade area - but these "Europeans" have "subverted" that and "forced us" into accepting free movement of Labour, Goods and Capital. We were invited to join originally - but rejected that, to pursue a Free Trade area (which was known as EFTA). That didn't work for us - so we applied - and were rebuffed twice by De Gaulle - to join the "Common Market" (which always had at its core the Free Movement of Persons, Goods & Capital - any economist will distinguish levels of integration  - and such Free Movement distinguishes a mere Free Trade Area from a Common Market).

The other bit of nonsense is that a new political agenda has been forced upon what was originally a purely economic idea. Again this claim has no basis in fact. The objective of an ever closer union - with political objectives was there in the Treaty of Rome back in the 1950s. That's what we signed up for. If we were 'hoodwinked' it is because some people thought that the Europeans didn't mean what they put in their founding treaties.

This week the House of Commons Library published a paper about the "Ever Closer Union" in the EU Treaties and Court of Justice case law. It is available here. As the library paper says (and it is a politically impartial research service) - "The 1957 Treaty Establishing the European Community contained the objective of laying the foundations of an “ever closer union among the peoples of Europe”. 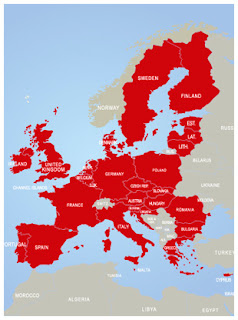