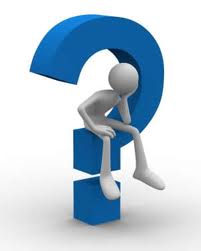 This is the round of our family quiz that I set yesterday. All answers are multiple choice. I will publish the answers tomorrow.

Q1 Which Two States will have the highest number of Electoral College Votes in 2012?

Q2 In which département does the Parti-Socialiste’s Presidential Candidate François Hollande have his political base?

Q3 Which Democratic held Senatorial seat this week was moved by the Cook Political report from “Toss Up” to “Likely Republican”?

Q4 Who is the Parti Socialiste candidate for the Assemblée nationale constituency which includes the United Kingdom?

Q5 Which of the following represents Bob Carr (former Member of Congress & friend & contributor to Washminster) in the House of Representatives?