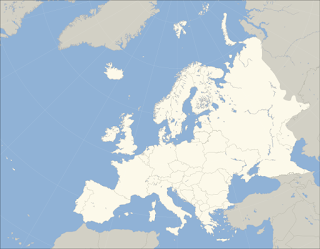 What is Europe? and what is its future? With the current crisis in the eurozone - and after growing euroscepticism in recent years - many people are asking where Europe goes now. Will we see a drift back towards each country doing its own thing - or will the process of integration continue, albeit at a slower rate. I receive a regular newsletter from "Next Europe", which features articles about the choices ahead.

Next Europe can be accessed here - and the newsletter can be subscribed to there.

Europe of course can mean different things in different contexts. Much misunderstanding has resulted from sloppy journalism (which is the most generous interpretation - I'm sure that some confusion is the result of deliberate, politically motivated, disinformation). The European Union consists of 27 European nations. It has developed from a European Coal & Steel Community of 6 members - and has encouraged the free movement of goods, persons and capital. It citizens have rights to travel throughout the community and some of the disincentives to work and travel have been removed. Within the EU a number of States have adopted the Euro - a single currency, in place of the many different currencies that previously existed.

The OSCE - the Organisation for Cooperation & Security in Europe - is an even larger institution. There are 56 member states - from Europe, North America and Central Asia.

There is also a generally agreed definition of Europe as a continent - bordered by the sea to the north, west and south (but including the offshore islands such as Great Britain, Ireland and Iceland) and the Ural mountains to the east.
Posted by J David Morgan at 11:08