138 years of service, ended in a year 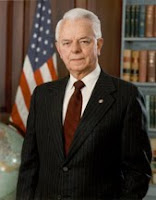 In the last year, three of the Senate's longest-ever serving Senators have died. On 25th August last year Senator Ted Kennedy, who had served 46 years 9 months and 19 days - the 4th longest serving Senator in US history, passed away. On June 28th the record breaker of them all, Senator Robert Byrd, died after 51 years, 5 months, 26 days in office. This week the longest serving Republican senator in history [Strom Thurmond was a Democrat for the first 9 yrs 1 month & 21 days - serving only the 3rd longest period as a Republican Senator] , Senator Ted Stevens ( 40 years, 10 days) was killed in a plane crash. 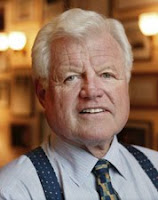 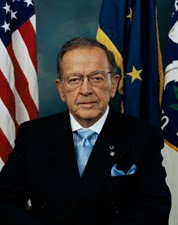