Next week Parliament returns, and on the following Saturday the result of the Labour Party leadership election will be announced. It's time to put away the summer reading and get back to day to day politics. 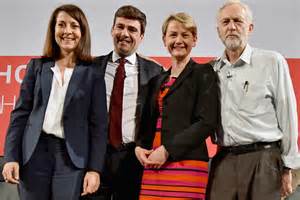 Washminster returns - and this is the 2200th post. This blog has been running since March 2007. Do please free to look at some of the previous posts. They can be accessed in date order - or through the search function.

Autumn 2015 looks interesting - in the UK (where the major opposition party chooses a new leader, but faces an uncertain future) - This blog will follow the results - and (as in previous years) report directly from the Labour Party Conference at the end of this month. Parliament will be more closely monitored, as I do further research into the evolution of scrutiny. In the USA the long march to the 2016 elections continues - and who knows what further surprises are in store. 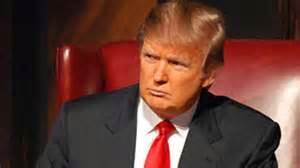 As part of my work, I monitor political stories (particularly relating to the work within legislatures - the UK Parliament; US Congress; French Assemblée nationale and the European Parliament) and teach Constitutional Law. Having twice run for the UK Parliament and once for the European Parliament (and participated in numerous elections - from local councils in the UK to three US Presidential elections) - I maintain a keen interest in the 'nuts and bolts' of elections. 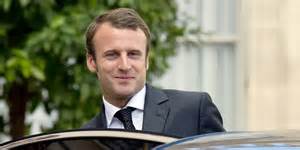 So - whether you are studying Constitutional or EU Law or Political Science - or enjoy viewing politics on a comparative basis - or want to pick up anecdotes about history and politics - do become a regular, and welcome visitor to the Washminster Blog.