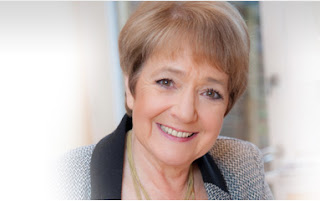 Yesterday, the Independent newspaper published an article about Margaret Hodge, the Chair of the Public Accounts Committee. It is one of the oldest committees currently in existence, and has over many years been the major committee for overseeing the use of public money. It has the National Audit Office report direct to it. By convention, the Chair is a member of the main Opposition party.


The article describes the role and work of the PAC, but the focus of the article is on Ms Hodge’s to hold senior civil servants to account before Parliament. Of course that has faced some resistance, due to the doctrine of individual ministerial responsibility. That doctrine has Ministers responsible before Parliament for the actions of the Departments they head.

Fans of “Yes, Minister”, will no doubt applaud Ms Hodge’s efforts – with its portrayal of hapless ministers constantly outwitted by cunning and clever civil servants. The reality is somewhat different.


The article can be accessed here.
Posted by J David Morgan at 08:52