Details of the Queen's Speech

Did you watch it? I listened in - but I have to say - the Speeches that a Prime Minister gives to the Monarch are never very exciting. The purpose is to tell Parliament what her Government plans to do - so, by nature they are very dry. (The Queen - who is above politics - isn't expected to be passionate and advocating policies - that's for the professional politicians). However - it's worth listening to speeches made under different Prime Ministers. The contrasts between Queen's Speeches under Major and those under Blair were quite obvious - I'm not talking about content - but the literary style and language. She doesn't write the speech - that is done by and on behalf of the current Prime Minister.

Soon afterwards, and this year it took a little while - hours not minutes - the Prime Minister publishes "The Queen's Speech (and gives the year)". So I dutifully downloaded the 160+ document that gives more detail of the rationale and what bills will follow. It's the first time for me in a while. When I worked in Westminster I downloaded it shortly after the speech was delivered. The last few years, being in retirement, I haven't. It has saved a lot of paper and ink. But now that I'm presenting a programme on Spectrum on Air called "PPS" about the Processes,
eople and relevant Sources for decision and law making (At Westminster, but also around the world), I thought it time to re-establish the habit.

YOU DON'T NEED TO PRINT IT OFF - it is available in PDF format. (My excuse/justification is that I will make annotating the document for use as I prepare pieces for the programme. 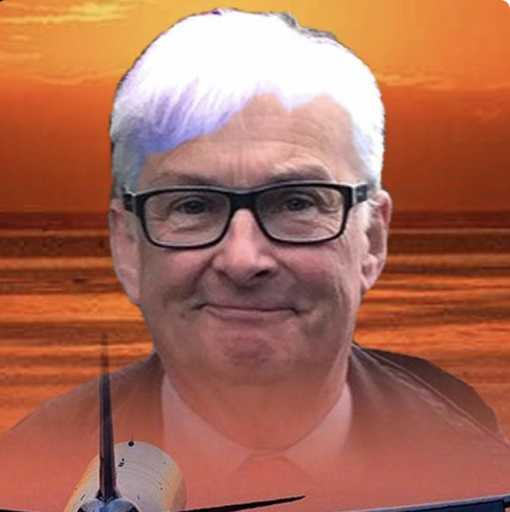