802 years ago, King John was forced to do a deal with rebel barons on the meadows of Runnymede. They had become exasperated with his abuse of executive power - and demanded a halt. 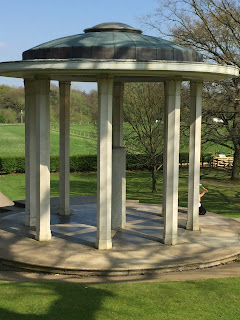 I|n doing so they forced him to concede a principle which is central to the modern British Constitution - that the Executive must operate within the bounds of its legal authority.

It was a start - and although John sought to renege on it (and provoked a civil war which ended with his death)"., the principle remains. It has been developed further.But today we can rightly celebrate what happened on those Surrey meadows over eight centuries ago. 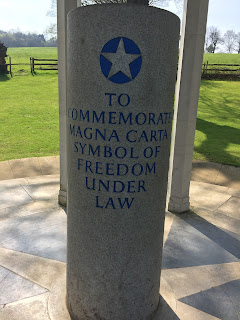