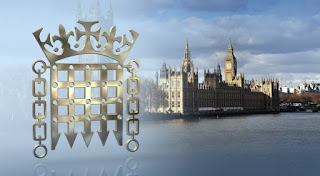 It is also available in 'Kindle' format. (you can use the search box for Kindle on the left hand side of the blog. Commission received from Amazon helps me to keep these blogs going).
Posted by J David Morgan at 05:28