Today the Political & Constitutional Reform Committee of the House of Commons is holding a hearing into “Ensuring standards in the quality of legislation”. The witnesses will be 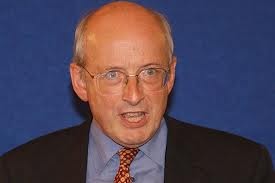 Rt Hon Nick Raynsford MP – a Labour MP, who has extensive experience of being in Government and Parliament.

Lord Norton of Louth – THE parliamentary expert, both as an academic, he is Professor of Government at Hull University (and my Ph.D. Supervisor), and a former Chair of the Lords Select Committee on the
Constitution. 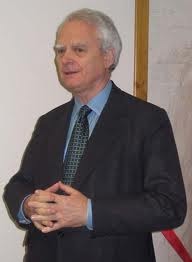 Lord Maclennan of Rogart – A former Labour Minister (in the 1974-9 Government), who was a founder of the SDP. He was 35 years in the Commons, and has spent 11 years in the Lords – and is the current LibDem spokesman on the Cabinet Office.